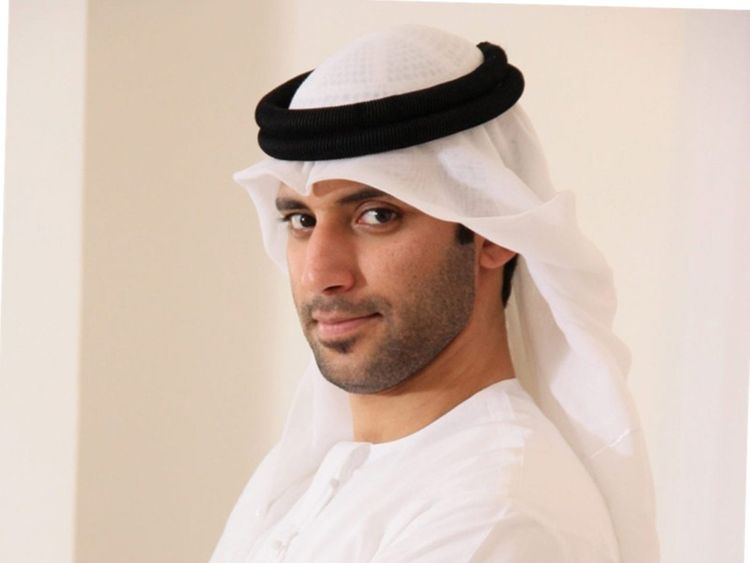 Recalling his experience Mr. Al Hashmi said: “I had some innate immune deficiency and developed severe acid reflux (GERD) over the past three years. It was so bad that I could not keep my food down for long periods eating for a long time. I’d suffer heartburn regurgitate my food.”

“My sleeping pattern was severely disturbed, and I was seeking immediate medical help,” he added.

Mr. Al Hashmi consulted several gastroenterologists but most of them suggested abdominal surgery.

“When I consulted Dr. Amir Nisar, he immediately understood my problem and offered to relieve me with a mini scar-less, minimally invasive surgery performed as a day procedure. Recently, I had an endoscopy and was surprised to find that the lining of my oesophagus had already healed.”

Further explaining his case, Dr. Amir Nisar said, “The patient was suffering from such severe acid reflux that he was constantly regurgitating food, and this resulted in the development of Barrett’s esophagus, which is commonly thought to be a precursor to cancer. This is a condition where the pink lining of the stomach comes up in the swallowing tube that connects the mouth to the stomach becomes thickened and inflamed by the action of strong acids and bile from persistent reflux. Recognised as a pre-cancerous condition, this is a cause for concern.”

Mr. Al Hashmi also suffered from Hiatus Hernia, which along with severe reflux, both of which were surgically treated by Dr. Amir Nisar with a Mini Scarless Nissens Fundoplication. He went home the same day and his acid reflux had stopped immediately after surgery.

What is Acid Reflux?

Gastroesophageal reflux disease (GERD) is a common condition affecting and teenagers, middle-aged people, and senior citizens. Some people are born with the condition and sometimes it is caused due to lifestyle practises.

“Heartburn is caused by stomach acid, bile secretion, or a combination of both back into the food pipe or mouth. In many cases, it can cause chest pain that somehow mimics a heart phenomenon and people often mistake it for a cardiac problem. It can also occur in the form of sore throat or cough,” said Dr. Amir Nisar

“In most cases acid reflux presents as a mild heartburn that can be treated conservatively with mild over the counter medication. Moderate cases are treated with medications such as proton pump inhibitors and some lifestyle changes. However, one suffers from severe acid reflux, a minimally invasive laparoscopic Nissen’s fundoplication or mini scarless surgery should be performed.”